The She Should Run Ambassador Program

Use your skills to increase the growth of our community and help us fill the political pipeline with women from all backgrounds, ethnicities, and political parties.

Women have historically been kept out of spaces of power: business, finance, politics. In recent years, we’ve seen a disruption of norms with solutions which help women envision themselves in these spaces. In the political space, She Should Run is that solution.

We are driven by a vision of seeing 250,000 women run for office by 2030 because if women are 51% of the population, why shouldn’t they be at least 51% of the candidates we see on the ballot? Our tools, resources, and programs focus specifically on those women who don't yet see their pathway to political leadership—but will with our encouragement and support.

If we want to see our vision become a reality, we need advocates. Ambassadors are our advocates who help us fill the political pipeline with women from all backgrounds, ethnicities, and political parties. Serving for the 2019 year, Ambassadors expand She Should Run’s awareness and work to increase the growth of our community.

Bringing women into spaces where they have been underrepresented and unheard is what keeps me up late at night and gets me up in the early morning. Bringing women into politics and civic leadership has been a long-time deep passion of mine and I am excited to help women start their political journeys through She Should Run! 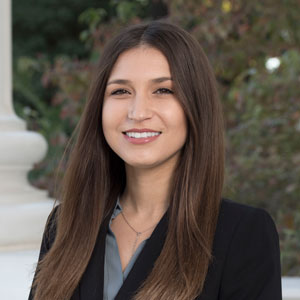 She Should Run's resources helped me take the leap to run for city council in my hometown. Putting your name on the ballot is the first (and arguably the biggest!) step. I want to help inspire other women to believe in themselves as leaders and take this huge step.

Which woman leader inspires you:
My Mom 🙂 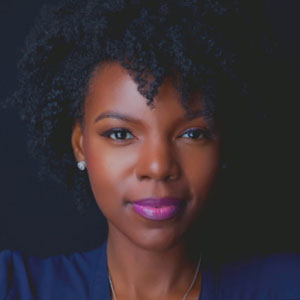 I want to see even more women run for political office and win. As a Spelman College & Women’s Campaign School at Yale University graduate (which are both women's colleges), I recognize the value of women leading in our world. Women are courageous, strong, intelligent and powerful beyond belief; and, I want to be a part of the team that helps them realize that. Understanding the courageous mission of She Should Run to train 250K women to run for elected office by 2030, I am galvanized to offer my skills and talents, as a She Should Run ambassador, to accomplish this mission. 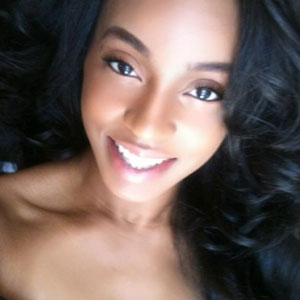 I wanted to be an ambassador with She Should Run because I was tired of seeing women second guess themselves when considering running for office. I know that recognizing our own strengths can be difficult and I want to offer support during that process.

Which woman leader inspires you:
My Mother 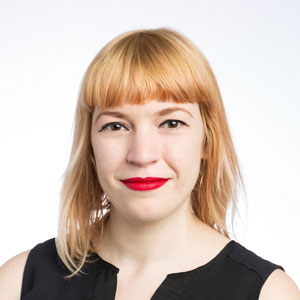 As a member of the first virtual She Should Run cohort, I love all the She Should Run does and was eager to support their work further. I never pictured myself running for office, and now I see myself with a concrete plan to do so. As an ambassador, I aim to help other women see themselves in places that seem out of reach.

Which woman leader inspires you:
Kim Gordon from Sonic Youth 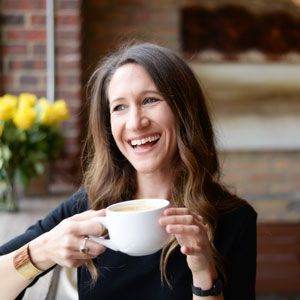 I run so much work in gender equity in the social impact strategy & lifestyle consulting practice I founded a few years ago, but I rarely get to work in politics - where the gender gaps are as prevalent as anywhere else. We are never going to adequately address issues that affect 51% of our population until we make up 51% of the leadership across the board. Period. I am so into the nonpartisan work She Should Run leads in making that a reality.

Which woman leader inspires you:
Sally Blount, the first female dean of Kellogg School of Management at Northwestern University 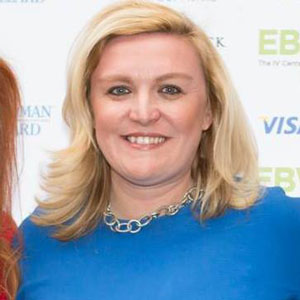 Women are 51% of the population of the U.S. and 56% of the conventional workforce. Men hold 80% of elected offices nationwide. Women have long been represented by a number of good men who care deeply about the people they represent. Women have the talent, the wisdom, and the skill to excel in those same offices. It begs the question: Why are we governing America with one hand tied behind our back?

Which woman leader inspires you:
Oprah Winfrey and Elise Stefanik 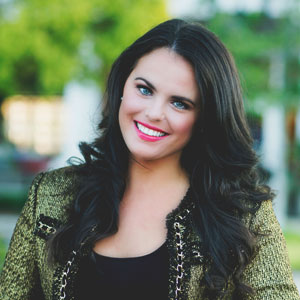 I am obsessed with power and I'm even more obsessed with the idea of women having it. I wanted to be a She Should Run Ambassador because I want more women to claim their seat at the table, more specifically a table in the Senate Office Buildings. Asking women to run for office is the first step.

Which woman leader inspires you:
My Mom, Cara Brookins 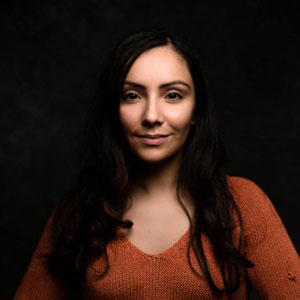 Though I was intrigued to get involved in politics during my high school years, I was turned away by broken windows policing and witnessing crooked politics within my neighborhoods between the Bronx and Washington Heights. I didn’t see myself “fitting” into the image of what political leaders looked, sound and acted like. Then I saw Alexandra Ocasio-Cortez win the spot for U.S. Representative for NY’s 14th congressional district. She’s young, she’s from my borough and she doesn’t fit the “mold” of what our typical politicians represent. I became intrigued in getting involved. After all, I’m already involved in my community, programs and leadership.

Which woman leader inspires you:
AOC and Elizabeth Warren 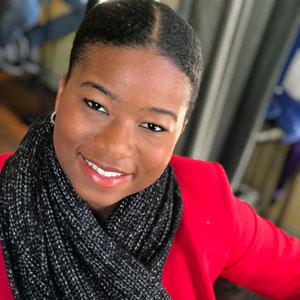 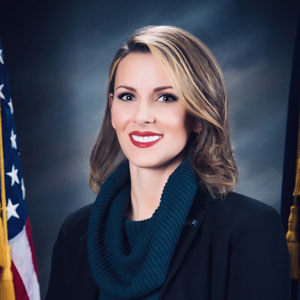 I love when I can help other women see the value they contribute to our communities, and their potential to lead them. Being an Ambassador for She Should Run is the perfect way I can continue to encourage women to seek out paths to political offices with a tremendous resource and support group behind them.

Which woman leader inspires you:
Fellow female veteran trailblazers, that have fought so hard for equality and justice for other women in the DOD, and after their military service 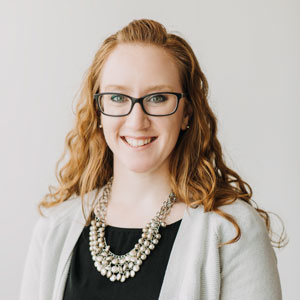 I applied to be a She Should Run Ambassador because I believe in this organization's mission. Our world needs strong and passionate female leaders and organizations like She Should Run are making that, not just a possibility, but a reality. I am honored to serve along side of many other incredible young women, pursuing and fighting for the same cause.

Which woman leader inspires you:
My Mother 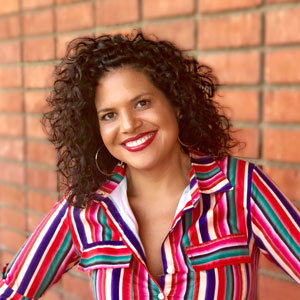 I have been excited about activism since 6th grade when I ran for student body president. Today, as a multicultural mom of 4, I want to lead by example by showing them how to get engaged and have the courage to roll up their sleeves and dig in. From helping galvanize systemic changes to participating in events, we need to make sure our diverse voices are heard and we are part of the process.

Want to be a future Ambassador? Here's Who We Are Looking For:

She Should Run Ambassadors must be at least 21 years of age and living in the United States. Ambassadors are passionate about She Should Run’s mission to expand the talent pool of women, are highly engaged on social media (must have over 1000 followers), and are willing to amplify She Should Run within their own networks and online. You’re excited about being the go-to person for women in politics and part of something that has never been done before.

What Will I Be Doing?

Applications are currently closed, but keep an eye out for future ambassador recruitment!

If you have any questions, please contact Kathleen Kiernan at kathleen@sheshouldrun.org