Role Call: Influencer - She Should Run
Skip to main content

Influencers love to be in the know. They care about community and want to get involved. They are curious, enjoy learning, and transform that learning into action. Influencers may not have all the answers today but are eager to support, engage, and invite others along.

Influencers know knowledge is power and they are ready to share the wealth. Influencers love to share the latest information on women’s representation, whether that’s in politics, business, or STEM with their friends and family. Even if they are new to the space, they more than make up for that with their excitement to learn about the importance of women’s representation.

True to their curious nature, they love to attend any event where they can sharpen their expertise on women’s leadership and are always encouraging a friend to come with (and they usually do because who can resist an influencer’s enthusiasm!).

As remarkable communicators and storytellers, influencers are able to amplify a message successfully online, earning them the title of social media shero or hero. When they are not amplifying a message online, they might be reading up on the latest news with women in politics (they always read the Warm Up on Fridays) or sharing what they have learned recently with a friend over dinner.

Influencers are central to our society understanding the importance of us achieving equal representation in this lifetime. Their enthusiasm and infinite knowledge ensures no one resists joining the movement to close the gender gap in politics.

Next Steps for Influencers 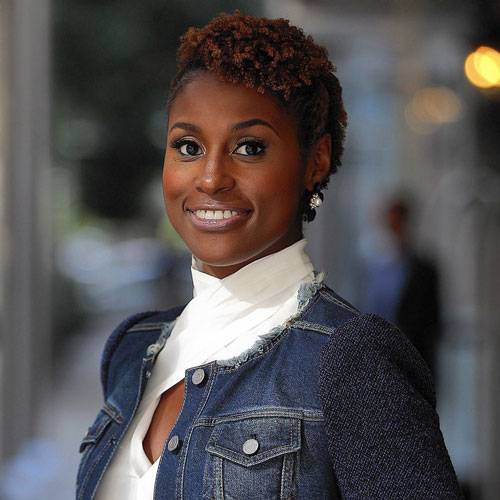 Issa Dee is equal parts awkward, outgoing, and extremely relatable. As she navigates her late 20s with friends, Issa learns to become comfortable with being uncomfortable. She cares deeply about her community, planning a community event for the children in a local neighborhood, and pursues her own personal interests and career goals by attending business classes. Her storytelling abilities are unparalleled as she shares her inner thoughts via rap. Inclusive and curious, Issa makes for an exemplary influencer who can use her storytelling abilities and passion for her community to amplify equal representation. 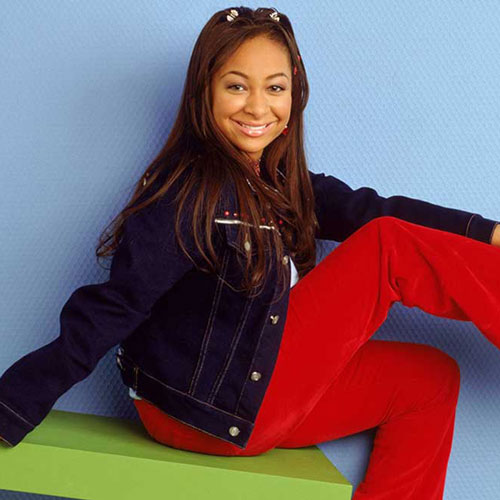 Raven Baxter is a loving jokester whose clairvoyant powers put her into some interesting situations. Raven cares deeply about her friends, family, and community and tackling barriers to women’s leadership such as racial discrimination in the workplace and body-shaming. With her clairvoyant powers and message that it’s okay to be yourself, great actually, Raven makes an excellent shero. 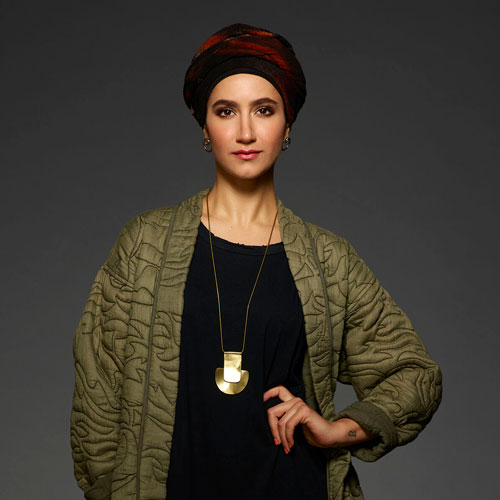 Adena is a proud Muslim lesbian artist and photographer who uses her art to influence those around her to look at the world differently. Adena at times can feel different from those around her ultimately driving her to take a different path from others. She loves to make people question things, so whether it’s wearing her headscarf in non-traditional ways of speaking up when others might be quiet, Adena is always standing out. Her bravery to be herself and dance to the beat of her own drum allows her to step into the influencer role, encouraging others to be themselves and fight for who they are. 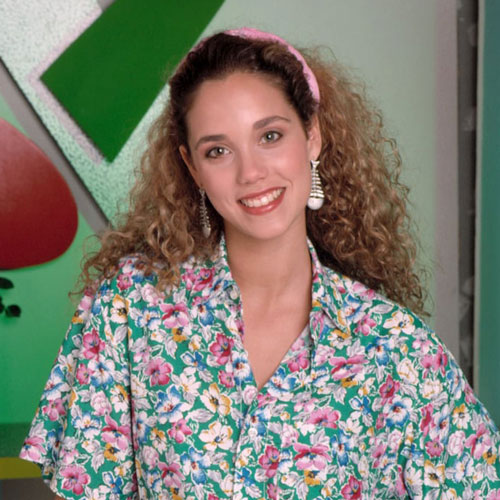 Jessie Spano, Saved by the Bell

Jessie Spano is never afraid to stand up for women’s equality. From calling out sexism norms to calling out people when they said sexist remarks to her or the women in her life, Jessie always bravely took on any injustice standing in her way. And as student body president, she demonstrates that there’s no one way to be a leader. 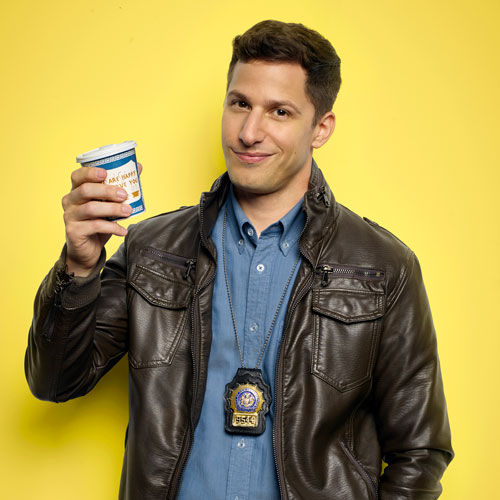 As a competent and charming detective, Jake Peralta never has a shortage of enthusiasm when it comes to supporting his loved ones, including the women he works with. He isn’t afraid to call out sexism when he sees it and is always open to learning more about experiences different from his own. As someone who isn’t afraid of sticking up for the people he loves and calling out injustices when he seems them, Jake makes the perfect influencer.