Role Call: Champion - She Should Run
Skip to main content

Champions are warm, enthusiastic, and supportive. Their friends, coworkers, and social media acquaintances agree—when it comes to affirmation and confidence building, Champions are who you want in your corner.

The Glue That Holds Us All

A champion is someone’s go-to for when they need a pep talk and often, their number one fan. Champions can see the best in their friends, family, and colleagues and will empower them in any way. And since champions radiate empowerment, they are likely surrounded by inspiring and influential friends. Champions know the importance of having someone in your corner and are often the emotional cornerstone of any campaign. They’re the cheerleader and aren’t afraid to share the spotlight, especially when it’s someone in their personal network running for office.

Champions are known for being selfless and reliable. This is demonstrated when they show up each year to vote; and when their friend needs a shoulder to lean on, they come with open arms and wine to pour! In the workplace, champions are also seen supporting future leaders as mentors because they know how important it is to continue building a diverse pipeline of potential leaders.

On the campaign trail, champions are active, enthusiastic foot soldiers who enjoy the behind-the-scenes work making them excellent for campaign positions, including: campaign managers (there’s that emotional cornerstone!), fundraiser, scheduler, canvasser, or volunteer coordinators. They use their resources, time, and enthusiasm to make sure all the i’s are dotted and the t's are crossed.

Ultimately, everyone needs a champion in their life, particularly the women who would make excellent candidates but don’t see it yet themselves. Without champions using their charismatic magic to motivate and empower women to run for office, we won’t see equal representation in this lifetime.

Next Steps for Champions 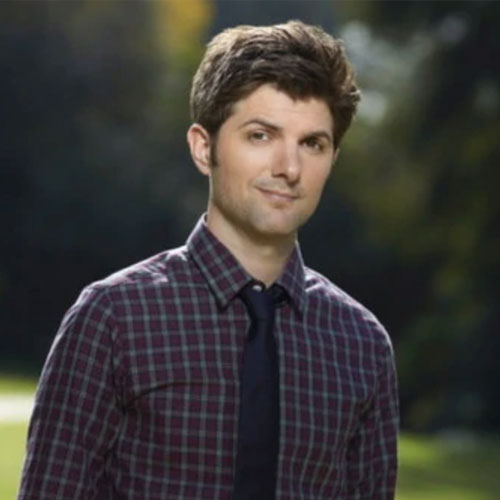 As Leslie Knope’s campaign manager and husband, Ben Wyatt is the epitome of a champion. He knows how important it is to Leslie to win her city council race and does everything he can to ensure she does. In all aspects of her life, Ben empowers Leslie to be bold, take risks, and follow her dreams. Ben supports him and Leslie having an equal partnership and isn’t afraid to address sexism towards Leslie when he sees it. 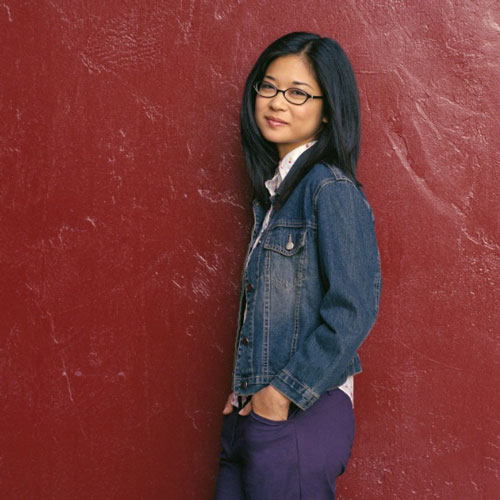 Lane Kim knows what is important to her and pours her heart into it. Whether it’s music or her relationships, she is all in. As Rory Gilmore’s best friend, she always supports both Rory and her mother, Lorelai, in pursuing their interests and dreams. If Rory ever decided to run for office, Lane would be there every step of the way providing emotional support and believing in the difference Rory can make. 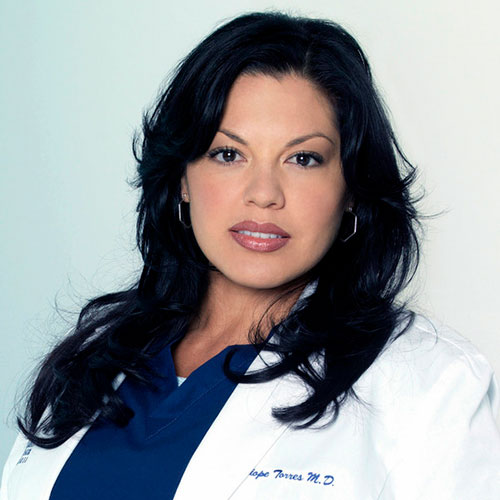 Callie is the glue. With her tenacity and persuasion several doctors came together to establish the Grey Sloan Memorial hospital as both the board and the staff. She supports significant others friends through the good times and the bad. She takes wise risks in relationships and in medicine—and we are all the better for it, especially those who she inspires to be brave and pursue greatness in their own lives. 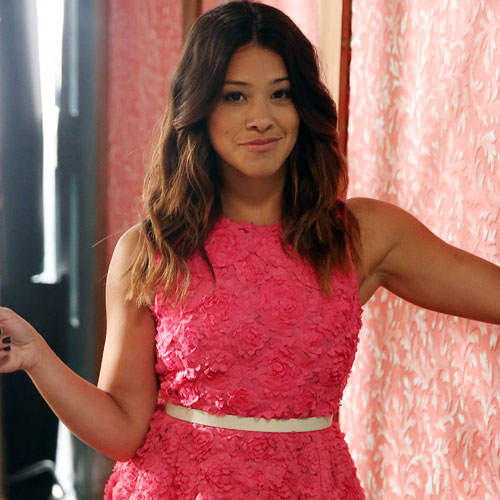 Jane Villanueva knows what it’s like to be the shoulder to cry on. Her family and friends know they can always count on Jane for a pep talk and often do so on the swinging bench of her front porch. She sees the good in everyone and expects the very best from them without being too overbearing. She knows how to support others in the limelight, like her actor father, and encourages everyone to follow their dreams. 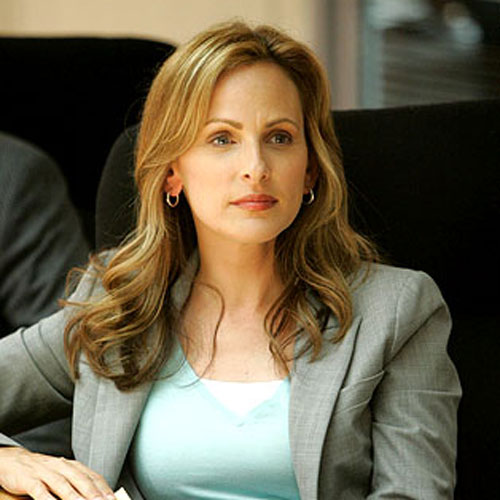 Josephine “Joey” Lucas lends her passion for politics and policies to the candidate that aligns with her vision for her country. From serving as a pollster to running point as a campaign manager, Joey has dabbled in different levels of a campaign. When people initially find out about her deafness, they assume working together will be difficult but Joey proves them wrong. Despite her disability, communication is in-fact her strong suit, and that tied together with her “no nonsense” attitude, she makes for a reliable and strong champion for any future candidate. 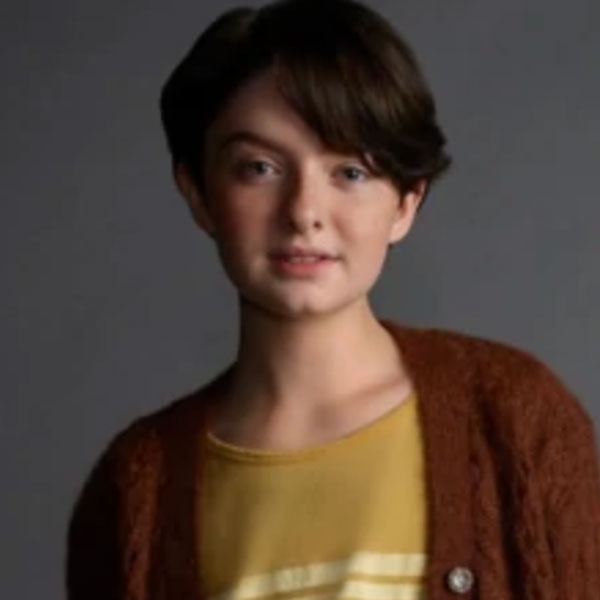 Independent and courageous, Theo Putnam is always up for an adventure with his best friends Sabrina, Harvey, and Roz. As magical happenings begin to affect Greendale, Theo teams up with his best friends to combat the dark powers troubling their town. Theo is always there for his friends, supporting Sabrina with her witch struggles and Roz as she begins to go blind. Theo is always around to lend an ear and share advice over a milkshake at the town’s diner. As his friends become leaders, Theo is there to cheer them on.