Statement on the 2022 State of the Union 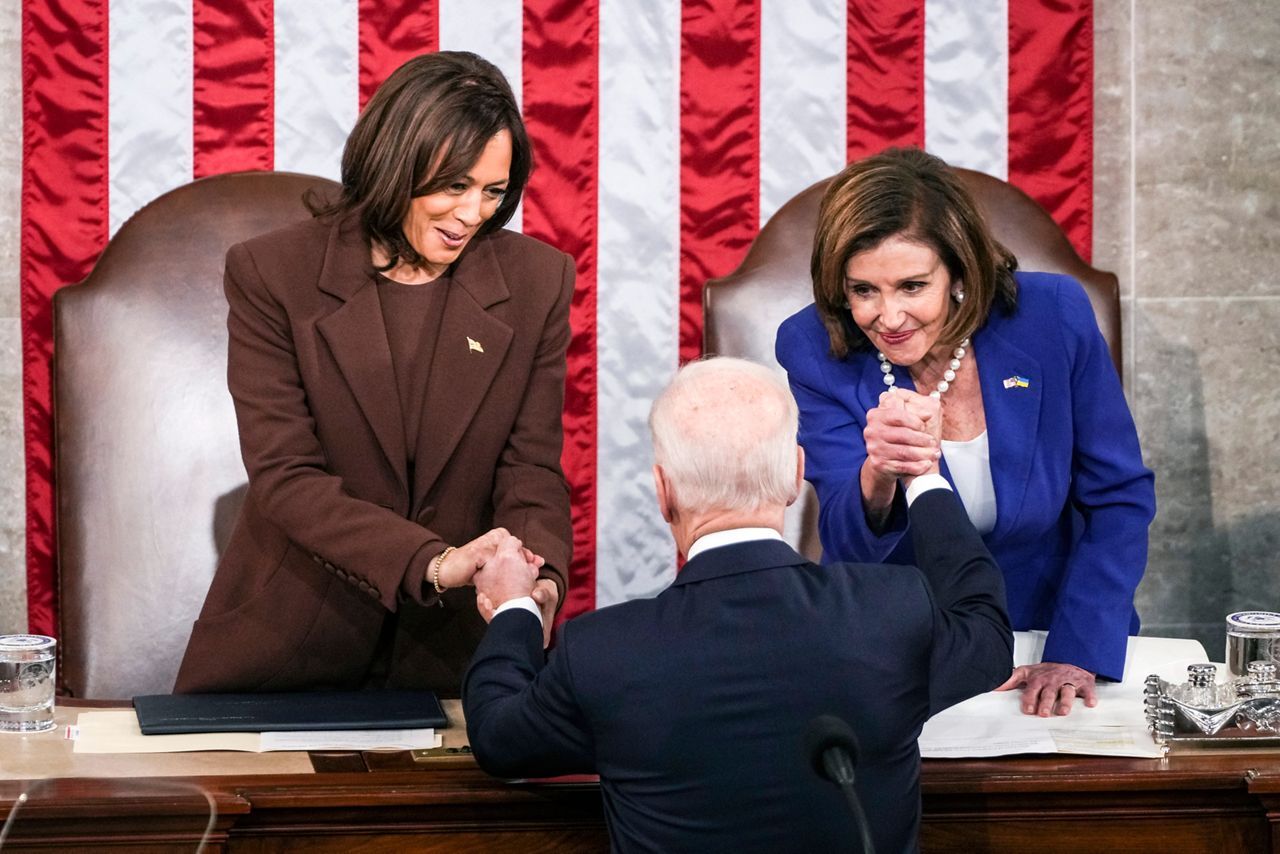 Commenting on last night’s (March 1, 2022) State of the Union address, She Should Run Founder and CEO, Erin Loos Cutraro, released the following statement:

“In January, when House Speaker Nancy Pelosi invited President Biden to deliver the State of the Union address on March 1, some speculated the later than usual date was chosen to allow for current world crises to improve. Unfortunately, as Russia’s invasion of Ukraine dominates headlines, we’re faced with the grim reality that the road to peace – the road to effective democracy – is long.

Some might argue we knew the temperature of the nation well before President Biden entered the chamber last night. Despite incremental gains such as the historic nature of the Supreme Court nominee Judge Ketanji Brown Jackson, for many Americans, the last two years have been the hardest this country has ever faced. Millions of lives lost to a deadly pandemic, unemployment, food insecurity, a climate crisis – there is no shortage of struggles faced. David Axelrod perhaps stated it best in a recent New York Times op-ed saying, “The state of the union is stressed.”

With recent polls showing the majority of Americans believe our democracy is in crisis, we are at a crossroads. America is stressed. Women, who have borne and continue to bear a disproportionate burden of the fallout of crises are tired. And yet, for the future to look different, we know something has to change.

Last night, President Biden reported confidently that “the State of the Union is strong – because you, the American people, are strong.” It’s true, we have already overcome so much.  Despite the daily struggles and yes – stress – America will move forward. We will wake up tomorrow, tired and anxious about the unknown, and lean in. It’s what we do every single day.

We know it takes big, bold, ambitious plans to effect change.  As the president said in his address, “Now is our moment to meet and overcome the challenges of our time.” So, it’s time we flip the script, stop lamenting about our yes, valid, and sometimes overwhelming challenges, and focus on what we know can and does work. The answer is simple. We need more women in office. There will always be exceptions that remind us why true leadership is so important, but we need to keep our eye on the clear collective wins that move our democracy forward.

There are countless studies documenting the inherent qualities women bring to leadership. A Harvard Business Review analysis found that women in business scored higher than men on most key leadership qualities, including resilience and results-driven attitudes. Women also pull ahead in motivation, bold leadership, and teamwork. Perhaps most strikingly,  research suggests that team collaboration is greatly improved by the presence of women, making them an essential participant but largely absent from current political leadership.

We know women have what it takes to lead, but at the current pace, we won’t see equal representation in our government for another 200 years. In order to fill the political pipeline with women ready to lead in public office, we have to reach them before they have even considered the possibility.

It’s time we approach women’s representation differently. We must shift our focus away from who wins or loses today, and towards the women who will put their name on the ballot tomorrow and for years to come.

In a few weeks, on the heels of Women’s History Month, we will embark on what we believe will be game-changing research for the future of equal representation. We stand on the shoulders of giants – amazing leaders in our field who have been studying women’s political ambition for decades – to uncover the levers that can move women into leadership. Our focus is not on why women win or lose, but on what will motivate them to consider a future for themselves they didn’t even know existed.

The time for change is now. Our democracy only stands to benefit from the collective different perspectives and experiences that women bring to leadership, and it’s time to get them in office. I hope you’ll join us.”