Joni Wickham - She Should Run
Skip to main content 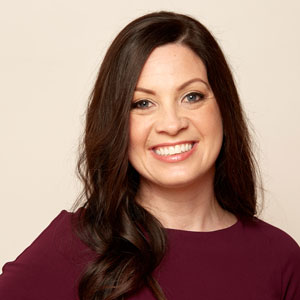 Joni is all about grit, grace, and getting things done. A native of Raleigh, North Carolina, Joni and her indisputable southern accent arrived in Kansas City almost 10 years ago after leading initiatives within state and federal government as well as advocacy organizations. In her eight years with the mayor’s office—the majority of them spent as Chief of Staff—Joni has proven herself as an accomplished political strategist, communications expert, and organizational leader. She directed public policy initiatives, communications tactics, and administrative decision-making during her tenure, all while promoting women’s leadership and empowerment issues. Prior to her time at City Hall, Joni worked with the American Federation of Teachers, the Missouri Department of Transportation, and in the office of Missouri Secretary of State Robin Carnahan.