Road to Run Speaker - She Should Run
Skip to main content 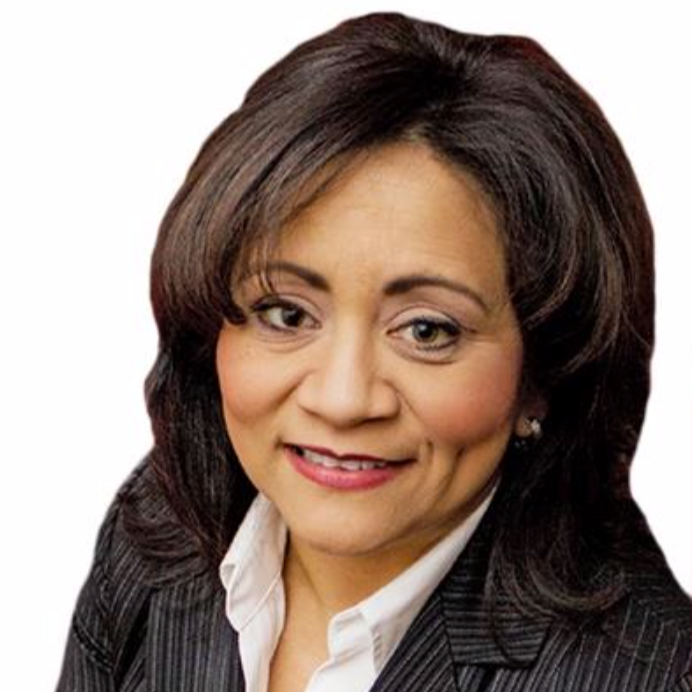 CiCi Rojas is an accomplished C-Suite Executive turned entrepreneur, having built enterprises both in for profit environments, and for economic, political and social change. After three decades of leading organizations dedicated to advancing key population growth segments, in 2017, she decided to transfer development skills, and extensive network to co-lead Tico Productions and Tico Sports LLC, a company established by her and her husband in 2014. The enterprise is a full-service multi-media production and bilingual marketing company, that developed a Spanish language broadcast and community engagement platform, for professional sports teams. Her first partnership was formed with the Kansas City Chiefs in 2016, and has since added the Oakland Raiders, Baltimore Ravens, Jacksonville Jaguars, and San Jose Sharks as partners.

CiCi most recently served the Kansas City business community as President and CEO of the Central Exchange. As CEO, she provided vision, voice, and operational oversight for the 1000-plus members dedicated to the advancement of professional women from throughout the Kansas City area.

Rojas is active in civic organizations on the local, national, and international levels. She serves on the YMCA World Council Executive Committee, the national Chair for the Latino Coalition Foundation, the YMCA National Board of Trustees, and Friends of the American Latino Museum. In Kansas City, she is Chairman of Visit KC, and of YMCA Kansas City, and Vice-Chair of Guadalupe Centers, Inc. She is a member of the Executive Committee Board of Directors; Friends of the Zoo, and Port KC. She also serves on the following Boards: Arvest Bank, Stowers Institute for Medical Research, the Kansas City Ballet; and United Way.